We don't have you enrolled in the Program which starts on May 19th, 2020

Even though I've lost most of my matches, I've enjoyed playing with Tennis DC in Summer 2014. Playing styles have varied, but every opponent conducted himself honestly and professionally. 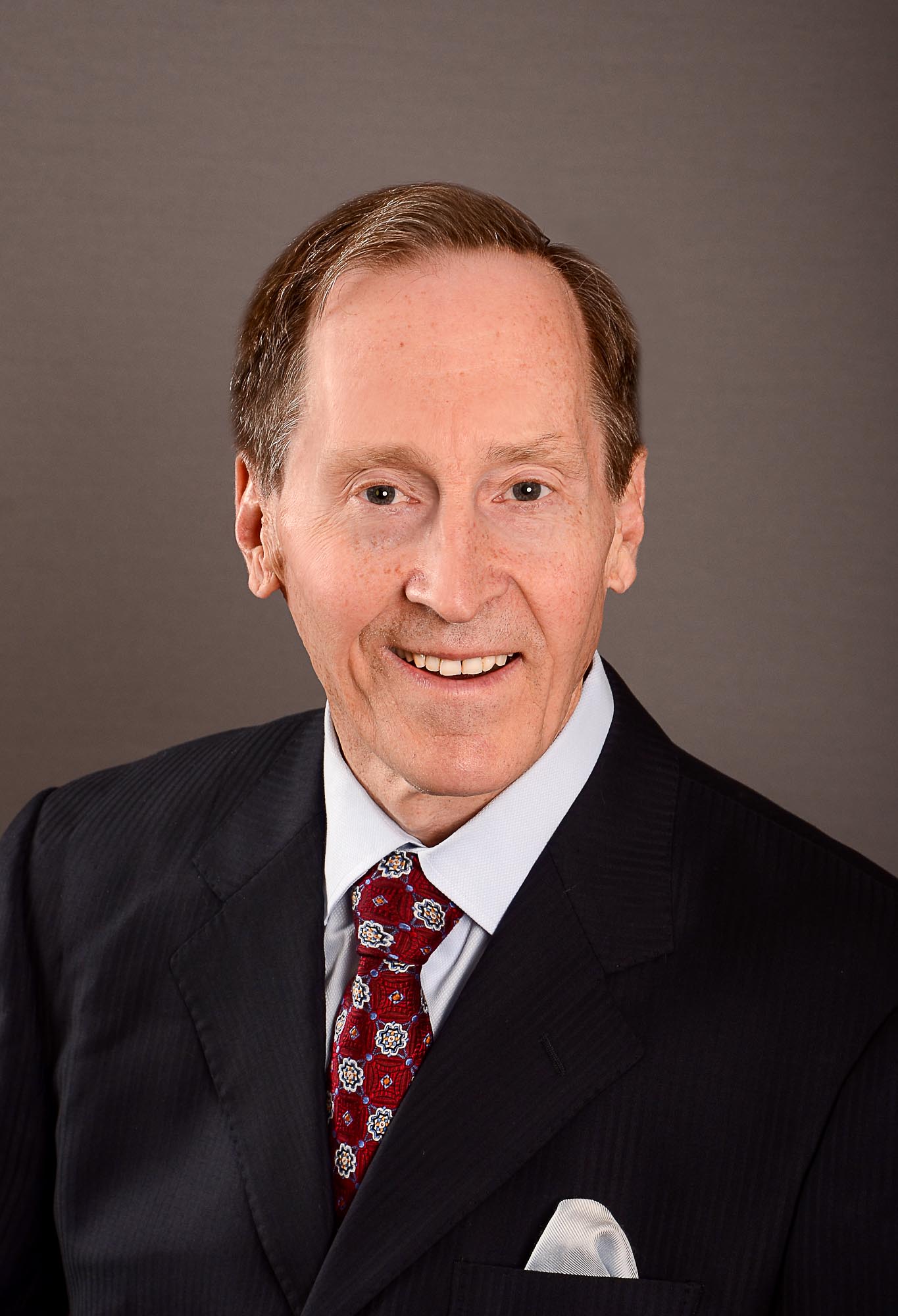