We don't have you enrolled in the Program which starts on October 5th, 2020

My experience with TennisDC is very good so far. I had chance to meet bunch of new players and personalities. 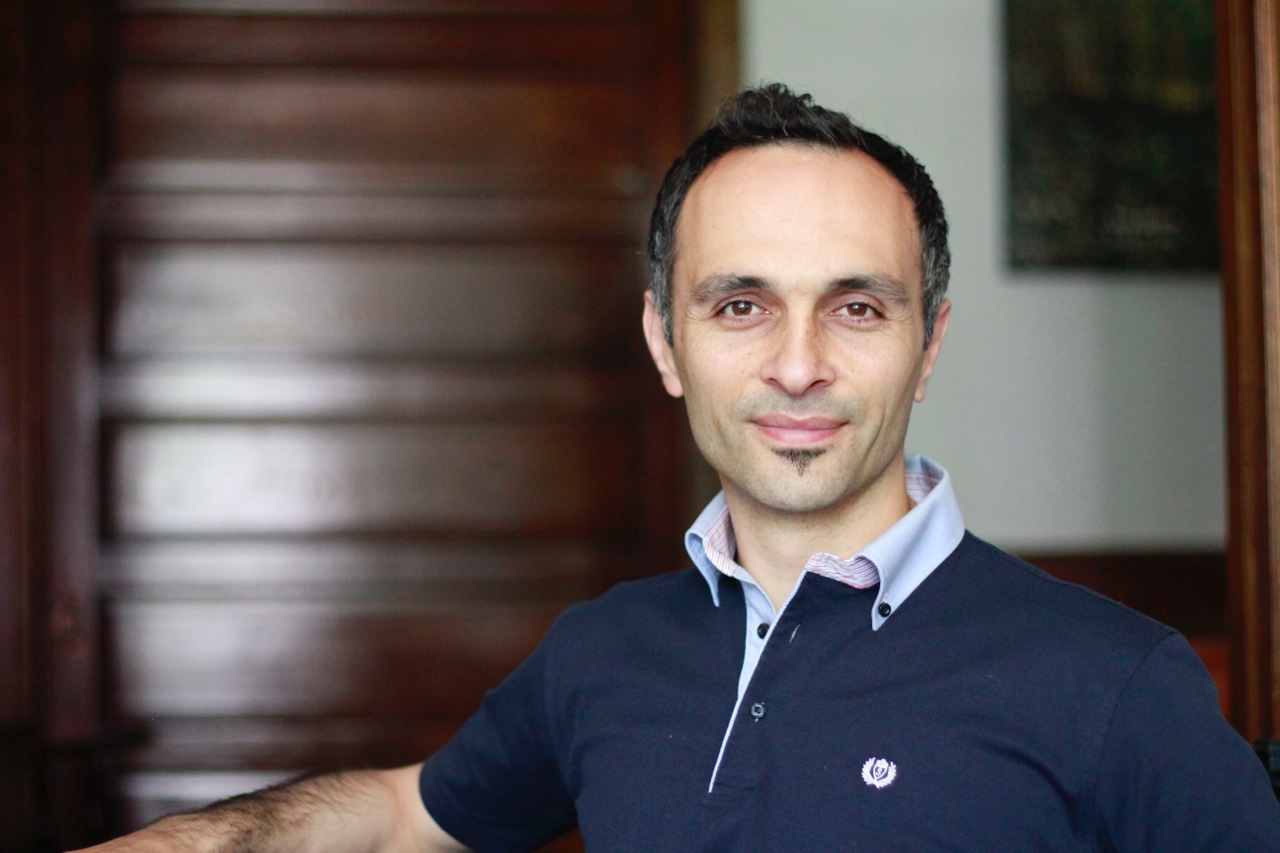