We don't have you enrolled in the Program which starts on May 18th, 2022

This league has changed my life. My only regret is not being able to play more than I do, but with two little kids and two jobs, averaging a little over one match per week is pretty respectable. 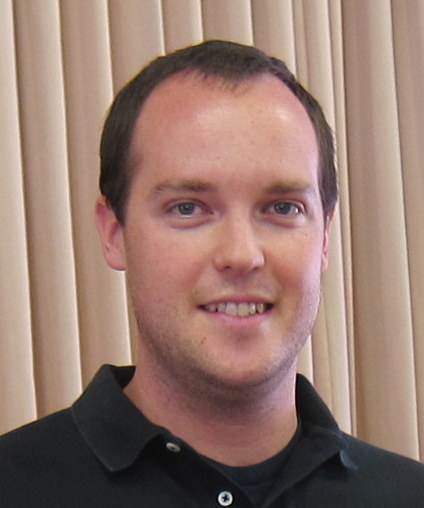