We don't have you enrolled in the Program which starts on June 16th, 2022

Thanks again for running the Tennis DC League, it is an amazing service, very well organized, and really got me out to the courts. 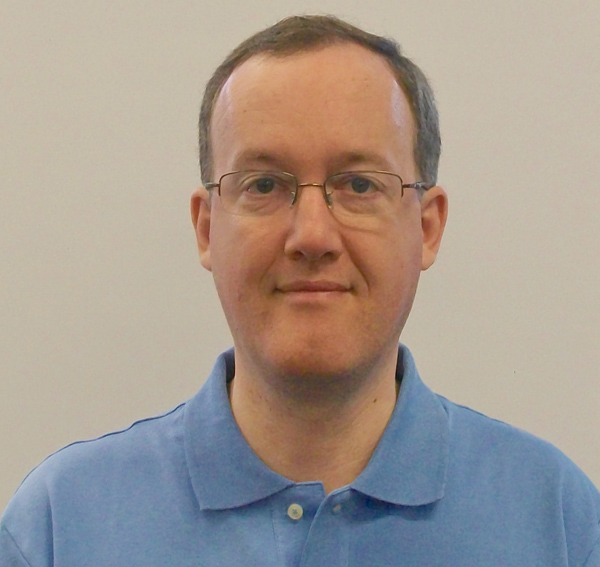