We don't have you enrolled in the Program which starts on September 20th, 2022

Coming from Atlanta your service made it easy to get involved. Thanks to your listing of courts I see it's possible to play tennis for free in DC. I’ve met some wonderful people. 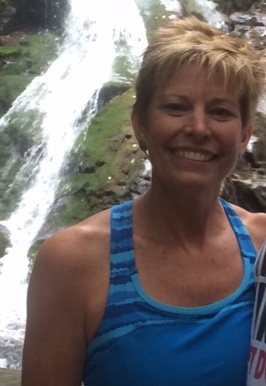